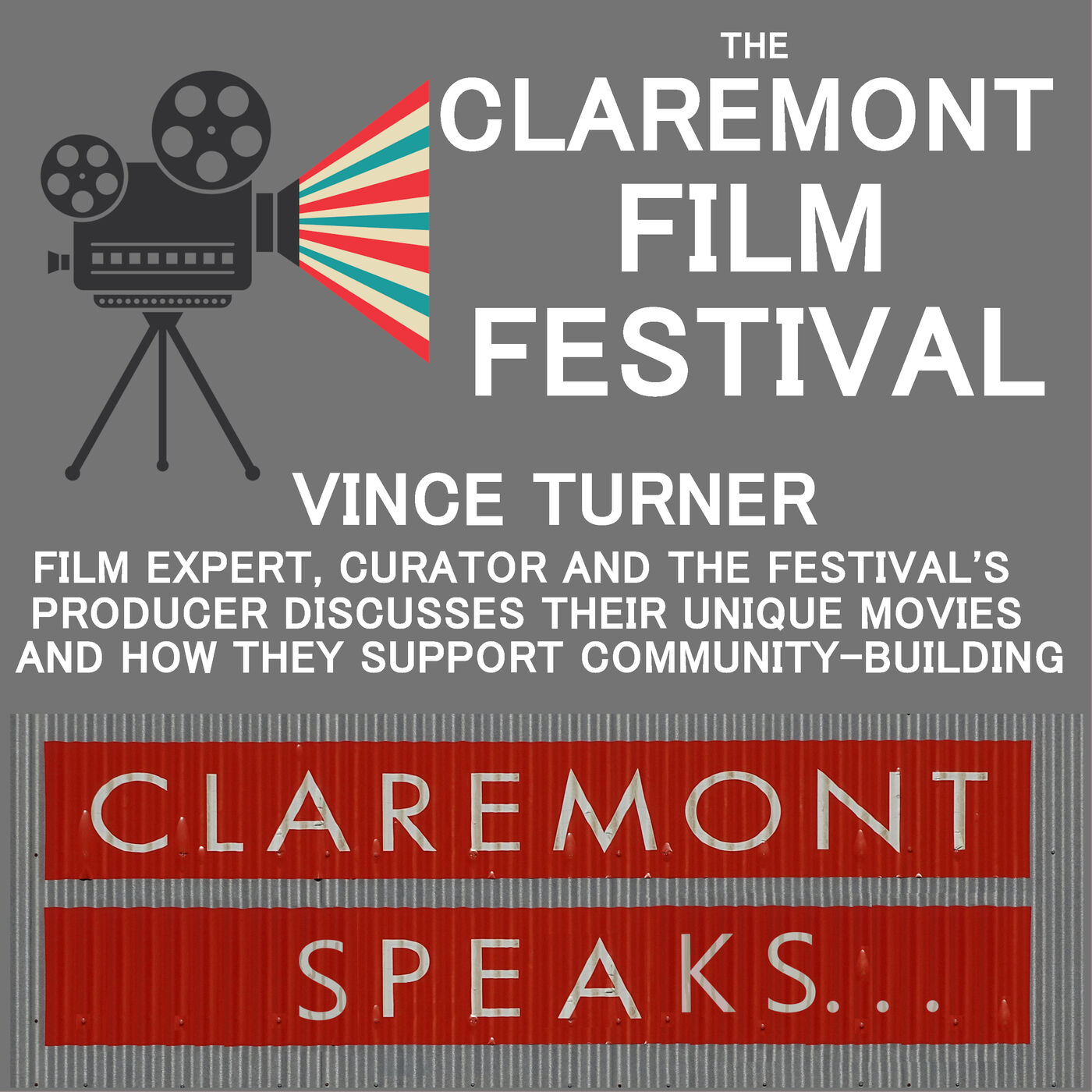 Claremont is a destination for many who seek to appreciate a variety of art forms, and among the most valued are independent films.  Movie theaters were severely impacted by the pandemic, most vulnerable among them has been independent films.
Vince Turner, however, is working to revive the movie-going experience by providing unique and interesting short-form, independent films in his weekly Claremont Film Festival.  Showing first-rate, curated films selected from hundreds each week, Vince provides Claremont a movie experience in keeping with and befitting the city's tacit theme "Claremont, for what you just won't find anywhere else."  Among the recent and upcoming selections are films about the cultural hurdles encountered when a Chinese auto parts company opens a factory in Ohio, sending a rocket/space probe to retrieve samples from an asteroid, and a documentary on the conflict in Ukraine in 2014 - the predecessor of the situation today.
Vince offers his broad and ambitious perspectives on the social importance of the in-theater movie experience - postulating that one crafted "from Claremont, by Claremont, for Claremont...might be able to sustain itself simply because it would have the community effect."  This and other insights, coupled with his anecdotes on starting the film festival and what it takes to produce it each week, make this episode one for all of Claremont.  For those then motivated to attend the showing of his curated collection of movies each week, let Vince know you appreciate what he's doing and how much you liked his turn at the mic on Claremont Speaks.
==================================================
Contact Vince Turner for more information, location, movie titles and showtimes:
vince@schoolbiz.com