Stand up, Speak up, and Be Valued; Kathryn Mora discusses using your voice and following your bliss. 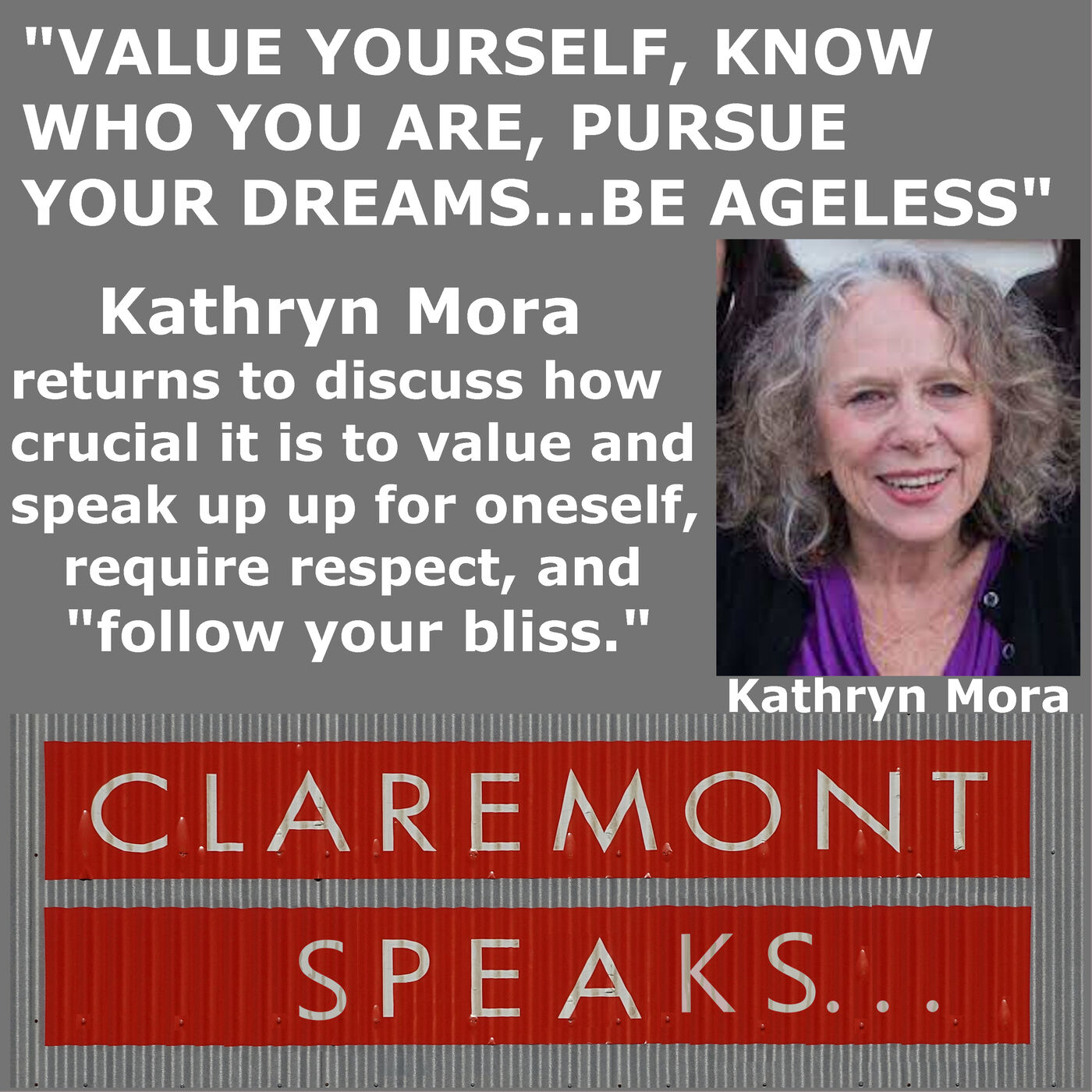 Returning guest Kathryn Mora - a favorite writer for the Claremont Courier's readers and one of Claremont Speaks most popular guests - returns to the microphone to relate a story about a recent outpatient visit in which the staff illustrated some of the all-too-common treatment of those who, as Kaythryn describes, have had a lot of birthdays.  Her experience in one of Claremont's otherwise medical facilities showcased what can go wrong as a result of culturally ingrained behavior towards older people and serves as a metaphor for the condition throughout society - and that it doesn't have to be that way,

In an effort to offer suggestions for improvement, all in the spirit of constructive criticism, Kathryn brings to the spotlight an interactive style people use - though they mean well - the practice is actually quite destructive in its own way.  With that as the framework, she offers up constructive criticism and suggestions that most anyone can begin using, and would benefit both parties.

Give Kathryn's short but truly heartfelt episode a listen, and see if her experience seems similar - and all too familiar.  With her nudge to take action, and taking advantage of her offer to help, maybe if/when the next incident occurs, the factors for change can be more easily put in motion, with real, measurale change as the outcome. 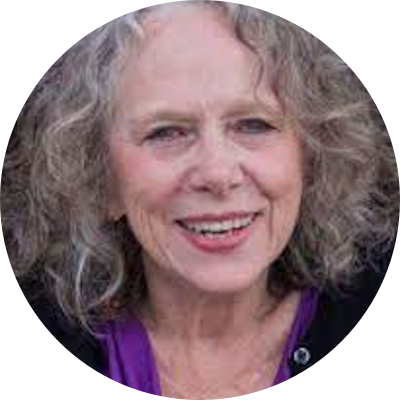 Kathryn Mora
For over 20 years, I’ve worked in print and online media on a variety of subjects as a freelance writer on in-depth feature stories, slice-of-life articles, ghostwriting, and editing, along with other unique projects. It’s always exciting and fulfilling to work with a new client and their project. Inevitably, I learn about a subject I knew nothing about previously.